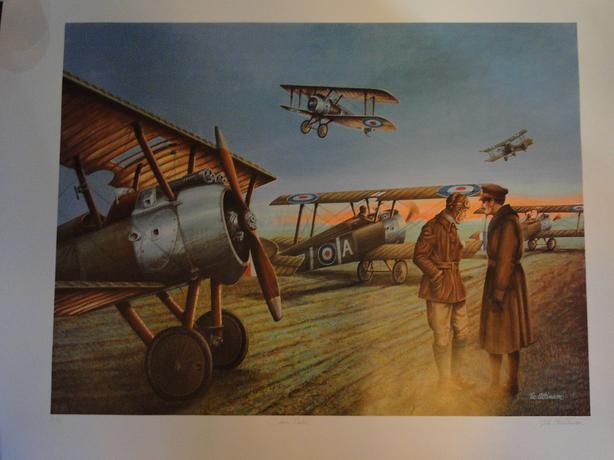 Vic Atkinson was born in London, England. In 1944 he won a scholarship to study art at the Camberwell School of Fine Art in London, England and graduated in 1946. In 1953, Vic and his wife immigrated to Canada.

He began his career in the film industry. From there his life and career were ever-changing - as well as serving in the Royal Air Force, he worked as an animator, a writer, a stage designer, and an art director. In 1974, Vic opened his own film studio.

Through all of this, Vic also managed to find time to paint, and had several exhibitions in Ottawa, Montreal, Toronto and Western Canada, selling most of his work. His exhibition at Applecrate Galleries is a body of work from his personal collection and spans his creative life.

"I like to think of my paintings like windows giving the viewer a glimpse beyond reality into a perfect frozen moment of time."