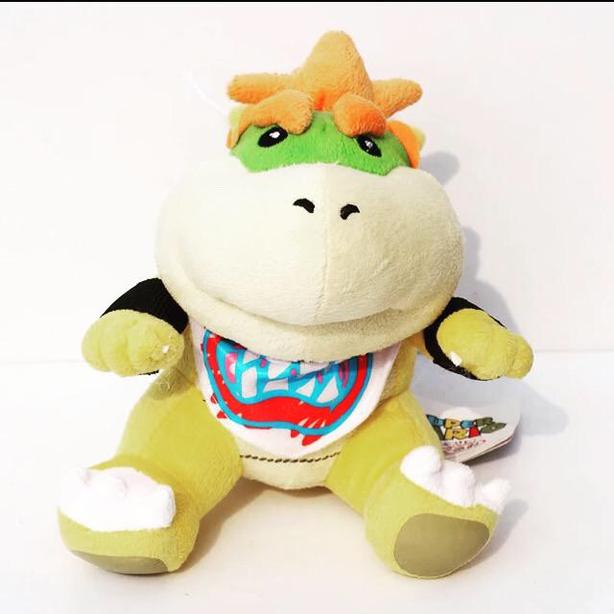 New in package ! Bowser Jr. is Bowser's only child, the Koopa King's heir to the throne and the secondary antagonist in the Mario series. Bowser Jr. first appeared in Super Mario Sunshine and has helped Bowser kidnap Princess Peach and battle Mario and Luigi in many subsequent games. Bowser Jr. wants nothing more than to do his father's evil will and Bowser's rarely seen emotional side is often brought out by his interactions with his son.

Check out our other listings !